How do Computers Represent Images?¶

Computer programs normally represent images as a grid of pixels where each pixel has 3 colours, Red, Green and Blue (these are the “Additive Primary Colours”). 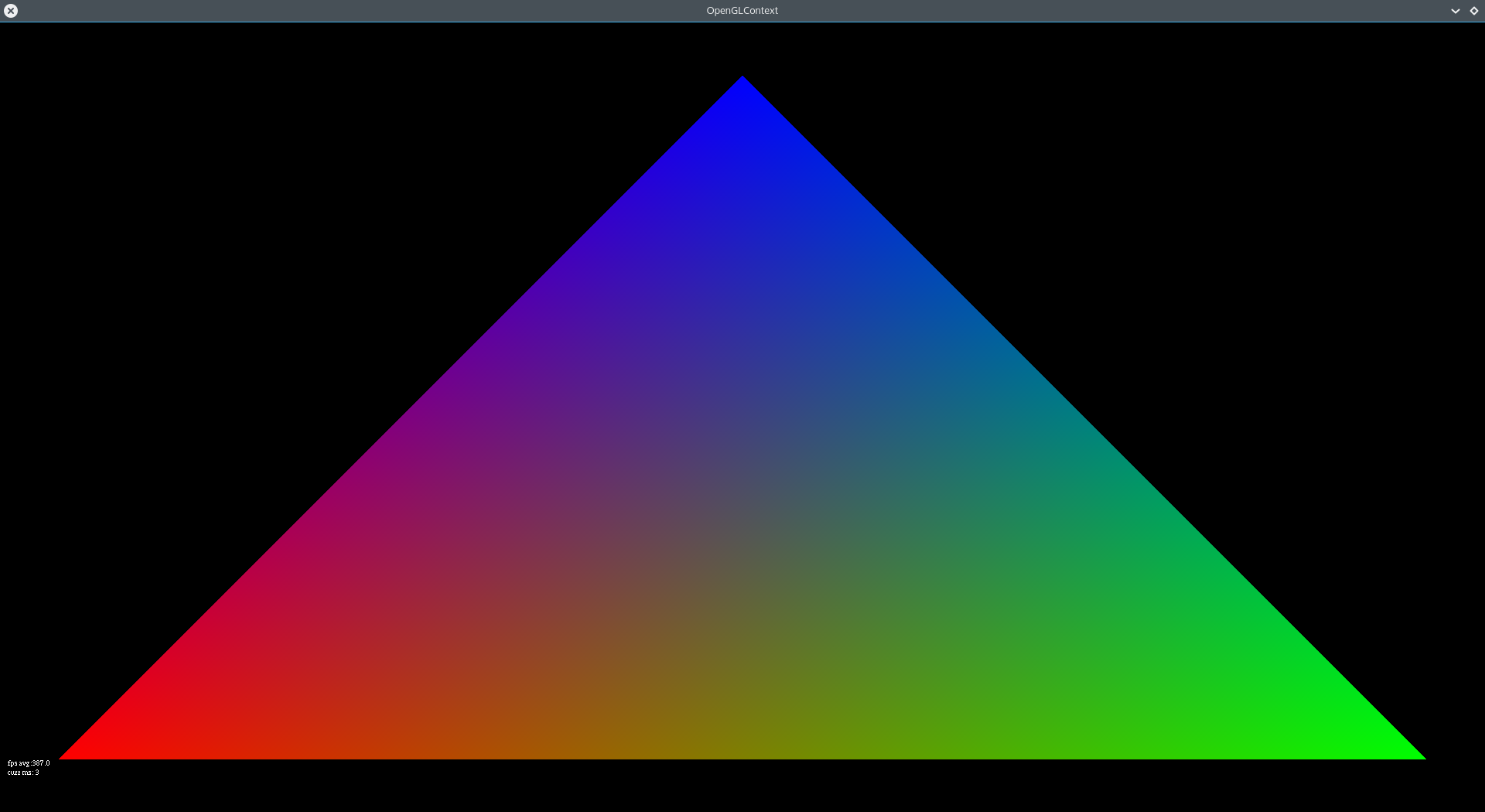 We can combine light from the three primary colours to make most hues that humans can see. The coverage is not perfect, but it works pretty well in practice. The actual coverage of a computer display (its gamut) varies widely, as the cost of making a “near perfect” display is far greater than the cost of making a “good enough” one.

We can poke at the surface we just loaded to see what the pixel colours are:

The three colours are often referred to as “channels” in computer science. In many image formats there is also a 4th channel which determines how opaque or transparent the image is at each pixel. This is often called the “alpha” channel. In the sample above you can see that the top-left corner (0,0) is completely transparent (low alpha) while the center pixel (16,16) is entirely opaque (high alpha).

We use the alpha channel to allow us to copy images such that they are not a block but whatever shape we want them to be.

The files we are loading are Portable Network Graphics (PNG) files. There are hundreds of image file formats, but the most common ones you will see are PNG and JPEG files.

PNG files can contain an alpha channel (transparency information), but are generally much larger than JPEG files for the same size of image. Both files are “compressed” (made smaller), but JPEG files throw away information in order to make the file-size smaller (they are lossy), while PNG files always have all of the information from the original image (the are lossless).

Image file formats are fairly complex, and can include a lot of extra information. We almost always use a library of pre-written code to handle loading and manipulating an image. The content of a PNG files is basically a lot of binary-encoded data and somewhere in there your image is hiding: